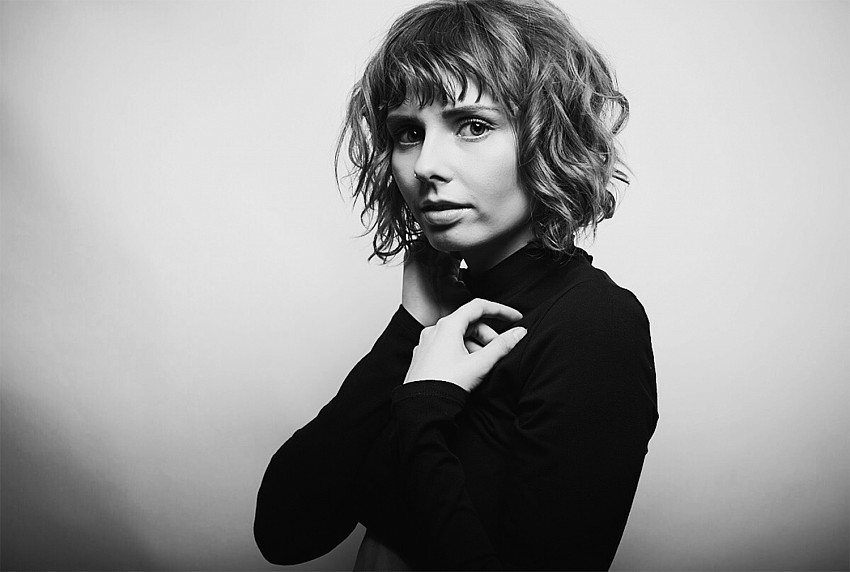 BETSIE GØLD is a pop singer/songwriter from Oxford, England. Having played in bands since the age of 13, BETSIE focused on writing original material which landed her an opening slot for Bon Jovi in 2017. As well as playing at the O2, London, BETSIE'S first single “Something You Don’t Know” was selected to be featured on “Dream League Soccer” which has amassed over half a million hits on Youtube and Spotify. In August 2018 BETSIE was invited to perform at the famed Reading Festival where she debuted her latest single “Boundaries”.